The Bob Barkley Study Club was formed in 1998 by Paul A. Henny, DDS, Charles Varipapa, DDS, and M. Johnson Hagood, DDS, for the purpose of supporting and advancing the person-centered / health-centered practice model.  The BBSC has subsequently collaborated with many of the great thought leaders and clinicians for over twenty years. A short list of some of our presenters: Avrom King, Sandy Roth, Mary Osborne, Frank Spear, Bob Winter, John Cranham, John Kois, and many others. Additionally, the BBSC creates program content which is presented both through the Study Club as well as presented to other organizations and meetings. There is no membership requirement beyond the one-time $20.00 cost of receiving your lapel pin. Additionally, there are no annual meeting attendance requirements, however, we certainly encourage you to attend and participate in as many events as possible to support our mission as well as to build community. If you would like to form a local chapter and lead dentists in your area on behalf of the BBSC, we will do everything in our power to support you with both content and guidance. 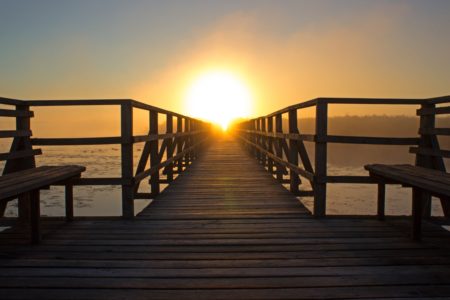 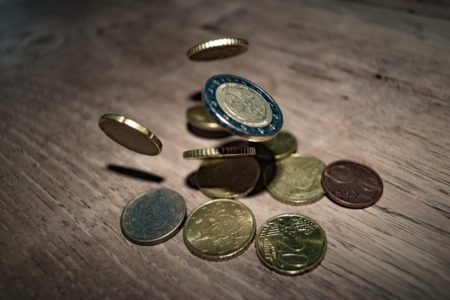